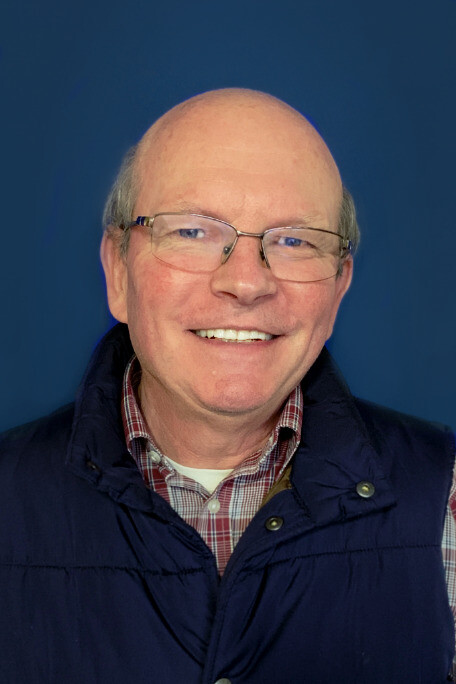 Paul Bixby first realized his need of a Savior when he was five. He asked the Lord to save him but did not tell anyone about the decision for some time. Later he struggled with doubts but believes he did understand the gospel and come to Christ at age 5. He and his wife Theresa became members of HPBC while on the mission field in Spain and became active upon their return to the States in 1999. At HP Paul has been greatly involved in the Spanish ministry. He has sung in the choir, participated in men’s Bible studies and actively served in Men for Missions. He currently works for the Center for Developmental Services. Paul shares that, “Involvement in the spiritual lives of people is tremendously motivating. I believe that the primary tool the Lord uses to build up the saints is the local church.” Paul desires to be invested in ministry that has eternal value, and he is looking forward to deeper involvement in the lives of brothers and sisters in the body of Christ at Hampton Park. In his free time, Paul enjoys sports and reading – both serious study books and lighter reading, especially the study of history.