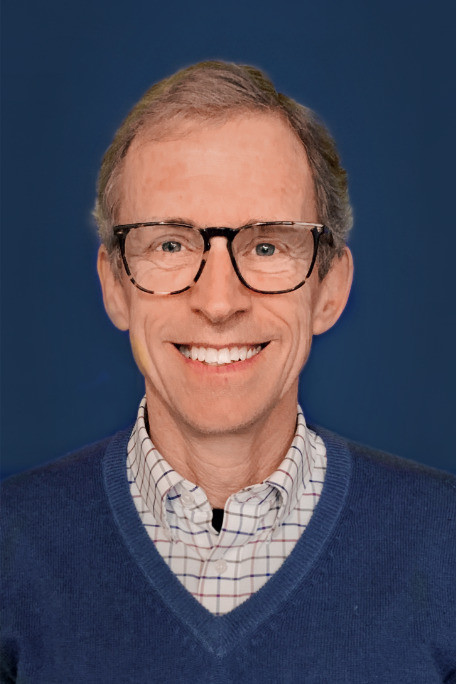 Pastor for Member Care and Missions

The Lord directed John and his family to Hampton Park in 1994. This was during a time when the church had continued its growth and was looking for someone to assist the overall church administration and mission endeavors along with the counseling ministry. John was raised on the mission field of Taiwan and came to know the Lord at the age of six. When he was ten, he had the privilege of being baptized by his father in one of the national churches. During his high school years, the Lord directed him to consider the thought of helping people. That has been his motivation through the years, and it was that focus that the Lord continued in his life as he began and concluded his education. Following that burden was the opportunity of knowing that the Lord wanted him to serve in the church ministry. He has considered it a real joy to be a part of a ministry where his children have been involved not only in the Christian school but also in a variety of areas within the church. He and his wife, Suzie, have four married children and eight grandchildren.