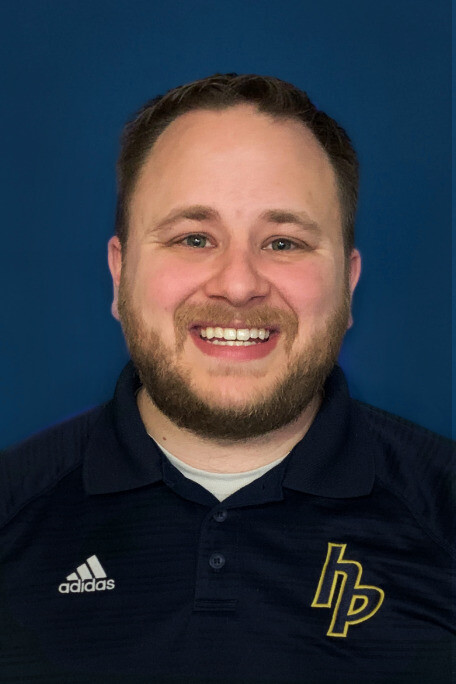 Jonathan Wooster was around age four when he first put his faith in Christ. Through the death of a younger brother who lived for only one day, Jonathan realized that he, too, would eventually face death. His brother’s short life and abrupt death were the catalysts that God used to begin driving him to life in Christ. Sometime later he heard the gospel clearly explained in church and asked Jesus to save him from his sin. Jonathan has been a member of HPBC since 2001. He served as a pastoral intern for 2 years and later as a non-staff pastor for 3 years. Jonathan joined the pastoral staff as our Pastor for Children's Ministries in September of 2019. He and his wife Amy have 3 sons. He enjoys date nights with his wife, playing with his boys, and watching Ohio State football. Jonathan desires to serve the Lord and build up His people here at Hampton Park with his gifts.