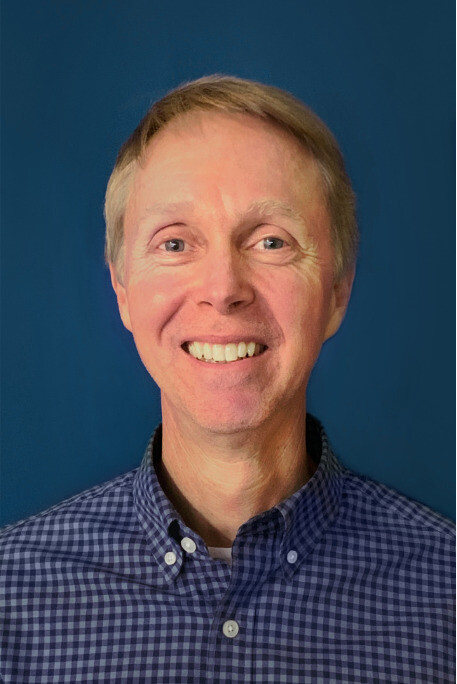 Brent Honshell was "born" a University of Kentucky basketball fan, though he was actually born and raised in Michigan. His parents, Kentucky natives educated at the University of Kentucky, were saved a few years before Brent was born. Brent accepted Christ as Savior and was baptized as a child. He and Beth dated through high school and were married in 1983. Brent and Beth both graduated from Bob Jones University. After graduating, Brent worked as a bank manager in Michigan for seven years, and during that time earned a master's degree in business. In 1991, Brent was called to teach business at BJU, and he continued teaching for almost nineteen years while also serving in various administrative roles. In 2010, the Spirit led Brent to serve as Business Administrator at Hampton Park, their church since 1991. In 2018, Brent was ordained and called to also serve as Pastor for Ministry Operations. Brent and Beth are so grateful that their two sons and daughters-in-law, and four grandchildren, live nearby and serve in a church in Duncan, SC. One of Brent's burdens is to help HP families steward whatever God has temporarily entrusted to them for Kingdom purposes.